I might just skip this section all together on the next version of this site.

Anyway, things have been hectic as always, I'll have plenty of new artwork to show once "Gratuitous Space Battles 2" and "Big Pharma" are released. And a absolute mountain of artwork once we ship "Empyrios: Prophecy of Flame", for the moment I'll just show the over-world map that I painted: 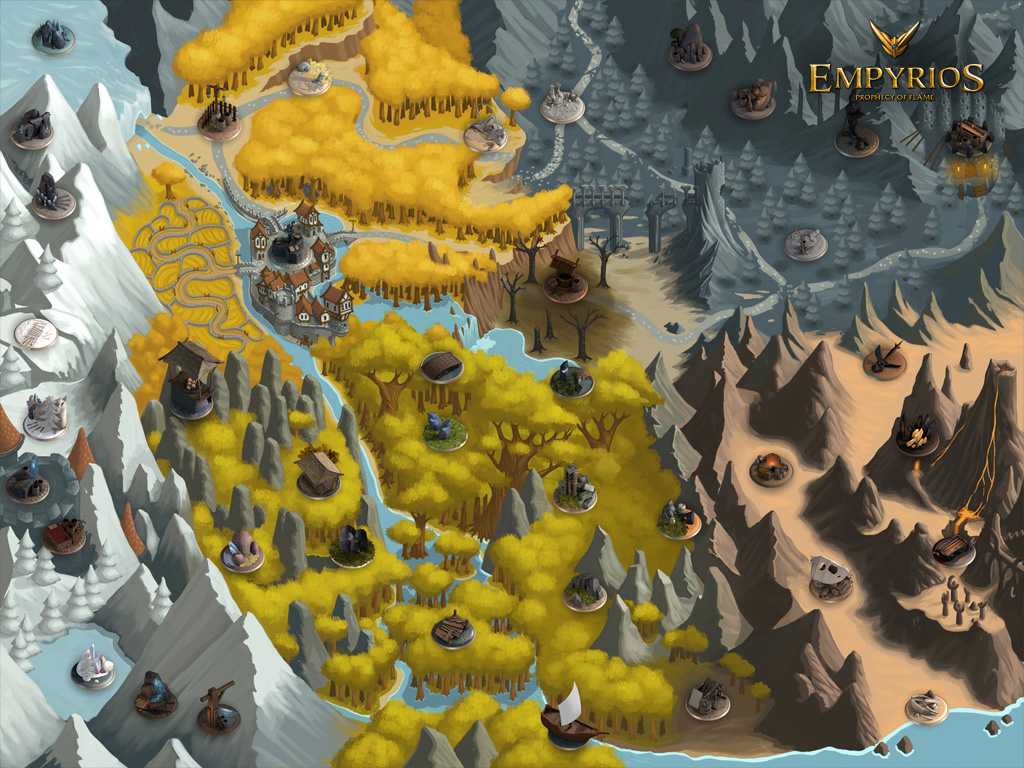 As well as this isometric cityscape that I've been tinkering with: 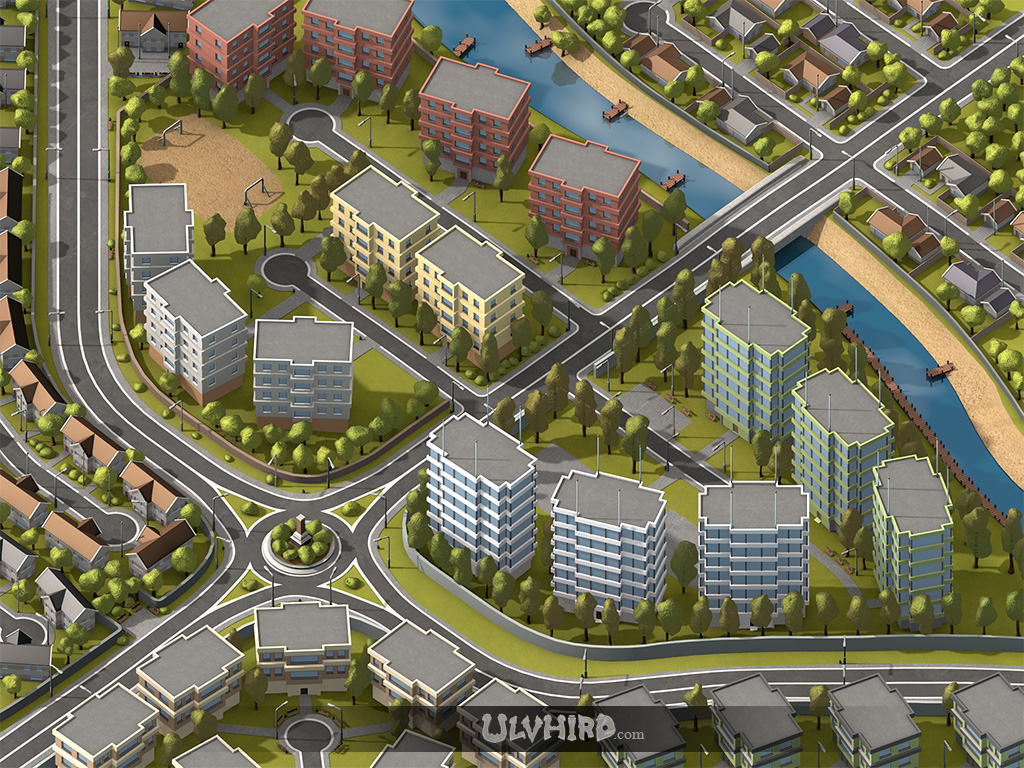 On a totally unrelated note, Cities Skylines is bloody amazing.

Again, something a bit different. 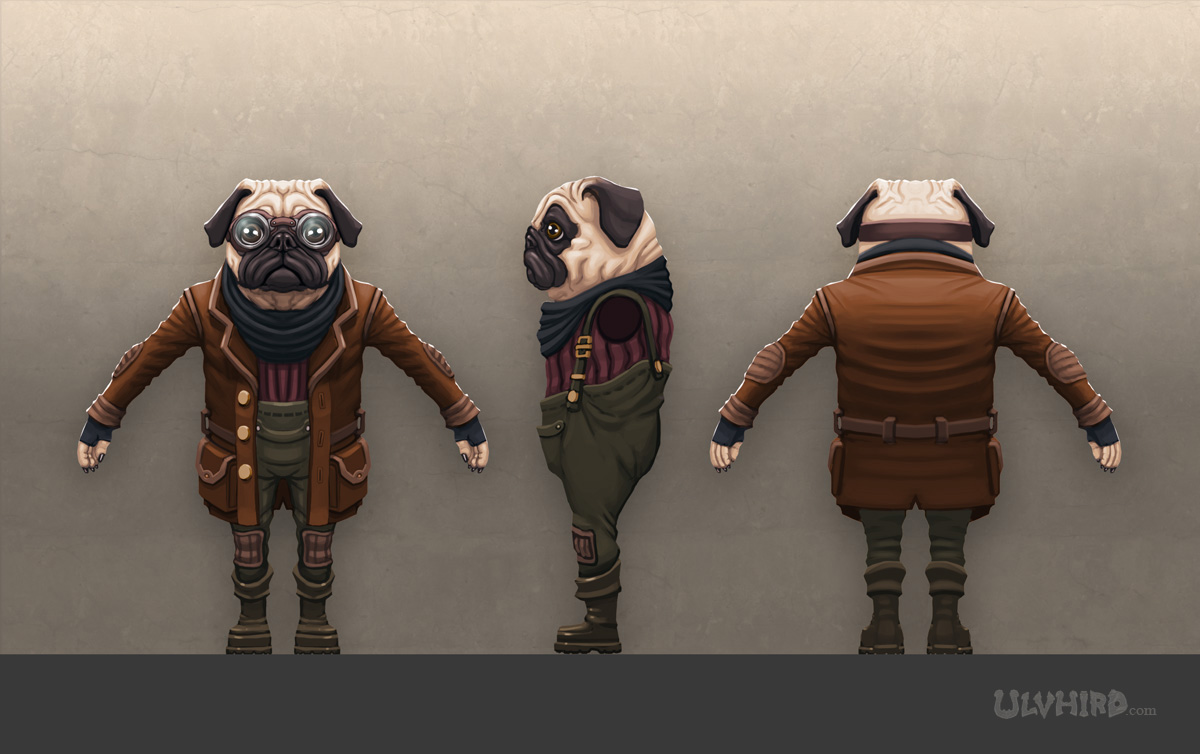 I've found that one of the biggest advantages with working as a freelancer is that each project being unique really encourages you to try, learn and produce assets of all kinds. I've never been married to a particular theme or style and I enjoy the challenge of trying to build a atmosphere that just works, be it cartoony adventure-land or gritty horror crypt. 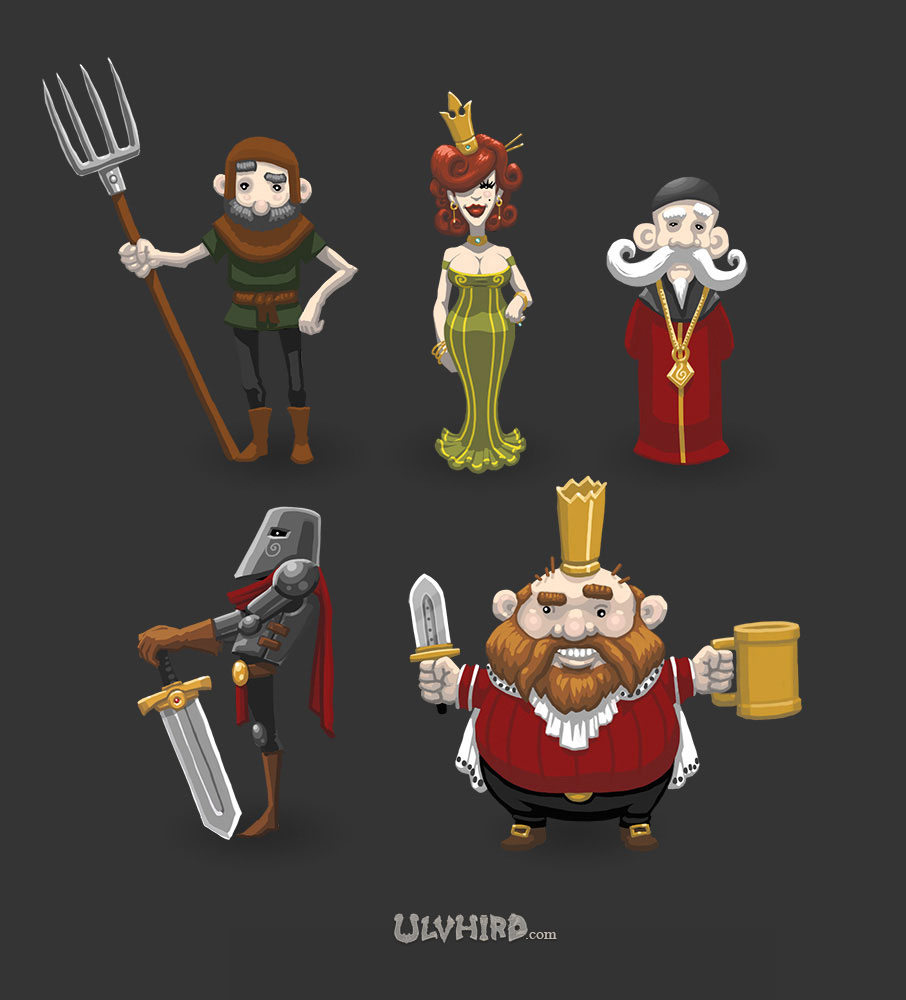 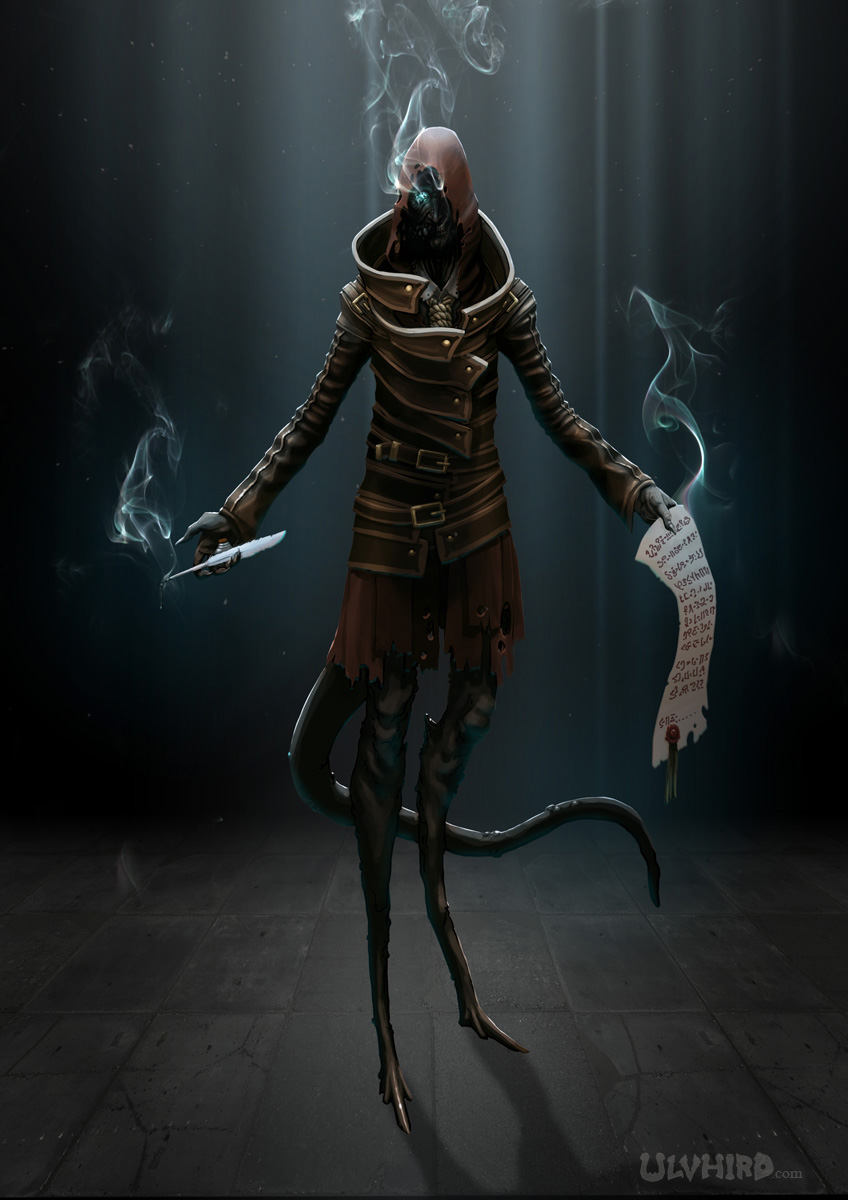 I personally, started freelancing as a painter, mostly working on backgrounds and items for casual games. Though over the years people kept asking for things outside of that scope and usually I'd jump at the chance to try something new. Fast forward a decade and painting is maybe a third of what I end up working on. Something that isn't really reflected in my portfolio right now, although that should change soon. 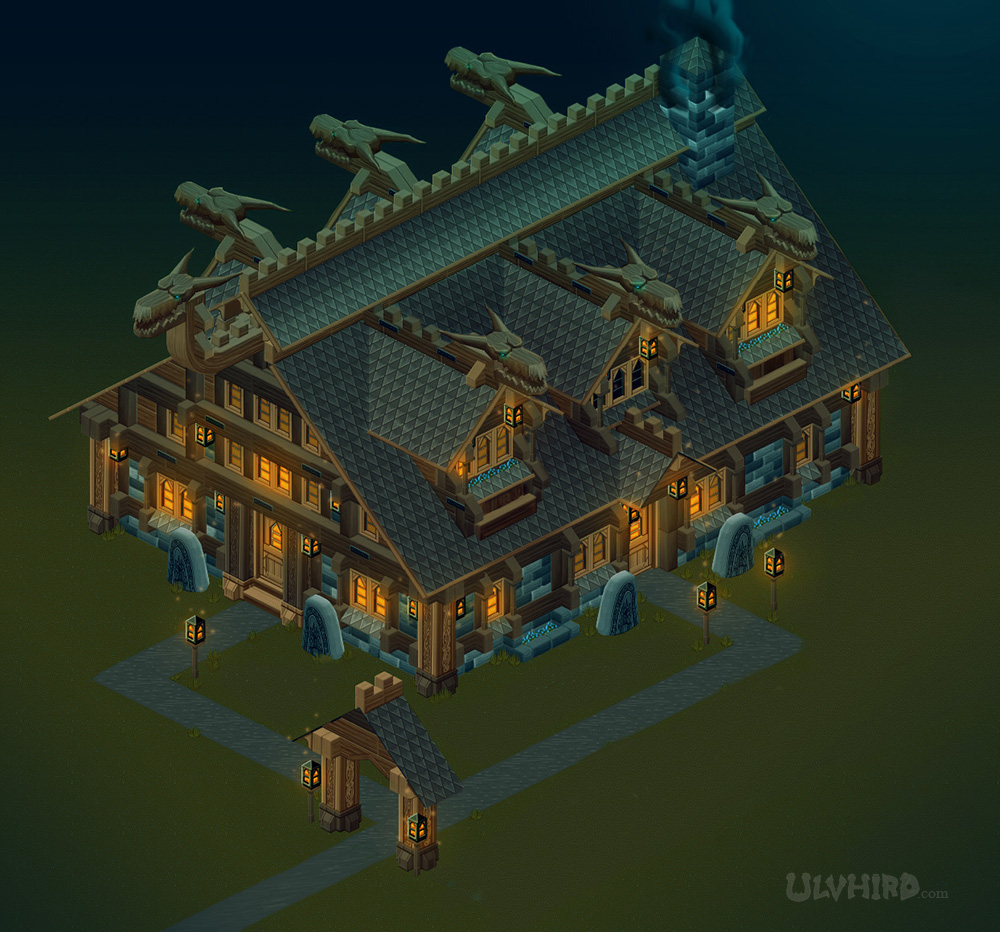 Added a bunch of new material to the Portfolio, including more animations.

I've been creating and animating in-game 3D and 2D assets for years but it's only now that a couple of those projects are nearing release and I can start showing some of the work that I've done for them: 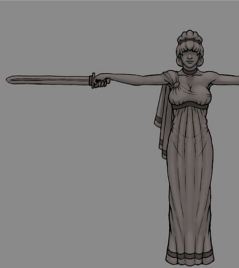 I'll be posting more stuff like this in the near future and pretty soon I should have some anouncements to make on project releases.

Subject: Another year of making games...

... and that's a total of about a dozen now, anyhow, so much for having the time to update the now new-ish site once a month, on the plus side the Portfolio page should just about double in scope over the year as all these projects are released, mostly 3D assets based on my own designs which has been a lot of fun to produce.

In the meanwhile I added the Democracy 3 Steam Trading Cards (that where released over the holiday Steam sales), as well as some other pieces to the Portfolio page.

Hopefully the next update won't take 6 months but no promises, we're busy tinkering with games.

Democracy 3 was released at Positechs own site and on Steam this week so I figured it's time to update the portfolio again (updating about once a month seems about all I have time for these days), this time I want to show some of the “event cards”, these are little illustrations that show up when something of note happens in-between turn as a result of the players politics and what is going on in that state. 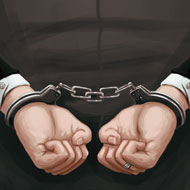 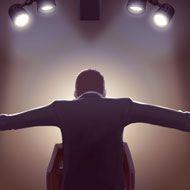 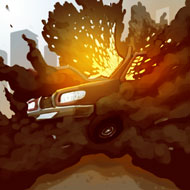 All of them aren’t this dramatic of course, though I really enjoyed working with the wildly varying subject matters from event to event. 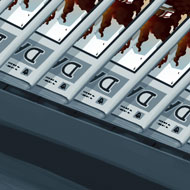 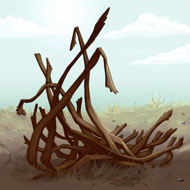 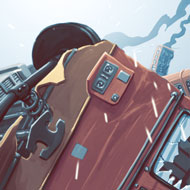 Cliff pretty much gave me free reins to do these based on the event descriptions which was great. 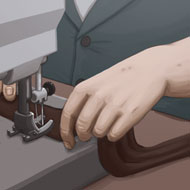 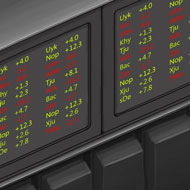 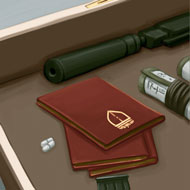 To see a couple more of my favorites just head over to the Portfolio page. Get the game to see them all, although you have to mess up a lot of policies as I painted about 50 events in total.

Democracy 3 entered Beta the other week and Cliff was kind enough to send me a copy, I've been governing Socialist Jovetopia towards a brighter future (not to mention ever increasing debt, I blame the global economy) and fighting off the liberal assassins in Jovetropolis, my other state with more spy-satellites and less pampering to the working plebs. Besides getting a kick out of seeing my artwork in a game that I enjoy so much I can finally start showing what I painted for it:

From the left we have the Capitalists, Socialists and Farmers votergroup avatars, check out the Portfolio page to see all the characters, 20 in total.

I actually worked on Democracy 2 as well and I really enjoyed the opportunity to re-design the returning votergroups that I painted about 6 years ago, It's rare to get such a direct measuring-stick of how you've developed your craft over the years, here is how the Capitalist, Socialist and Farmer looked back then:

For now I'm happy with the improvement but I'm sure I'll want to go over them again when it's time for Democracy 4, in 2019 or so.

Anyone who wants to give Democracy 3 a try can now get access to the Beta version by pre-ordering the game.